Life's a little chaotic right now with us in between homes (target close date is Aug 9) but we're making it. My new job has been great so far. Hartsville has been fun to get to know. The kids and V continue to be the models for resiliency despite all the change and pregnancy woes. And the heat has been about 4 notches north of absurd. Welcome to Hartsville. 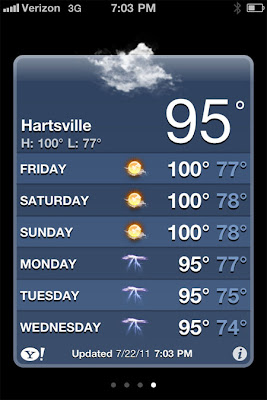 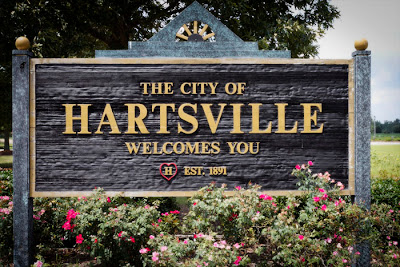 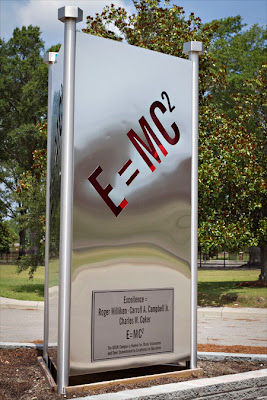 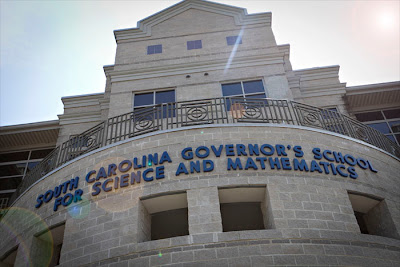 Posted by avidphotog at 9:22 PM 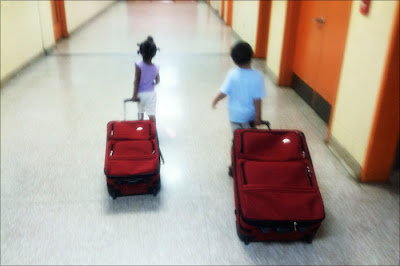 I start work on Monday... 2 states away. I don't think it sank in until last night when I packed my last bag and thought, wow, this is pretty much my last day as a Virginia resident. Insane. After 7+ years of employment at the University (of which the last 2 could not have been more trite), I packed up the office (with help from the half pint moving crew), turned in my ID, ripped my name off the door, and sailed off for most likely the last time. Reinvigorated. This should be fun.
Posted by avidphotog at 8:10 AM

The past few weeks have been about as fast paced and action packed as it gets around here, and unfortunately I didn't have a fighting chance of keeping up with it all on the blog. Father's day came and went without an entry; which is a shame since I was treated to a 3-day celebration that included a baseball game with the 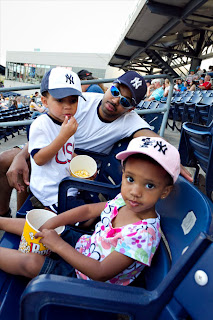 whole family. Fam, you guys did great to make me feel appreciated. Thank you, again. Hopefully pictures of our outting will hit the (terribly backlogged) archives sooner than later.

Justin's birthday was also a great time. A Toy Story cake, new Buzz and Woody toys, and a trip to Chuck E Cheese rounded out the occasion. But the most "interesting" part of the past two weeks for him was probably the countless hours that he and Jasmine spent at the University. Mommy only worked outside of the home for two weeks the entire year... but of course that was the same 2 weeks that I had to play co-director for a Math Institute of my own. Justin and Jasmine probably spent enough hours on campus to justify their own paychecks. And all kidding aside, they did great to bear with me and my schedule, and also reminded me yet again of the extent that they're simply good kids. Love 'em. Which brings me to (what was supposed to be) the main subject of this particular post: Mommy and baby #3... 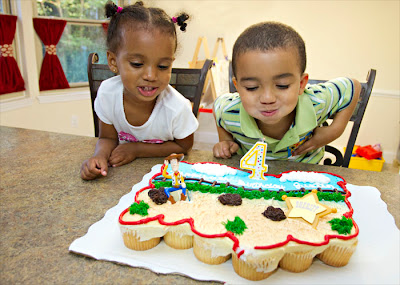 BellyWatch3: 31 Weeks
Sometime over the past 2 weeks, Venesa was officially diagnosed with gestational diabetes again; which means that we're back to a diabetic diet and the incredible joy of counting carbs and pricking fingers throughout the day (oh joy). The excruciating pain that she's endured over the past few weeks (excruciating, that is, whenever she is walking, sitting, standing, breathing, not breathing, etc.) was officially diagnosed as a bilateral groin injury that involves either a strain or tear of one muscle or another. Of course, the injury doesn't have a chance of doing anything besides worsening until after the baby is delivered. But she's in physical therapy for it, nonetheless, with the hope that they will at least make the pain more manageable. She has also traded her side of the bed for the comforts of a recliner that we scored on craigslist about 2 weeks ago; which of course was very reminiscent of what went down during pregnancy two.
So yeah, it's official now: This is has been the pregnancy from hell. Our third biological child, and most likely the last. At some point, you've gotta listen to your body. And this particular baby factory has clearly reached its capacity. As sad as that has been to swallow as our new reality (we really thought we could squeeze out one more), at some point the risks no longer outweigh the rewards. There are just too many kids out there in adoptive or foster programs that could be a blessing to our lives. Going that route has always been on our hearts as a possibility, but suddenly the possibility is coming into clearer focus. But (ahem) one thing at a time. We've got a baby to deliver. 31 weeks down. 9 to go. And the kids and I couldn't love her more for her continued sacrifice and endurance. 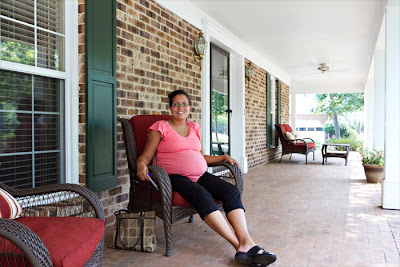 Oh... important side note: and this picture was taken on the wrap-around porch of our (soon to be) new home in South Carolina. Wait... did I not mention that we drove down to SC last weekend and accomplished the seemingly impossible task of meeting a realtor, finding and buying a home in 48 hours? :o) Like I said... it's been a crazy few weeks. As for what's ahead: New job in 2 weeks. We close on the new house (two states away) in 5 weeks. And welcome a new baby into our lives in 9. I've got a feeling that we're not going to forget the year 2011 anytime soon.
Posted by avidphotog at 11:46 PM No comments: