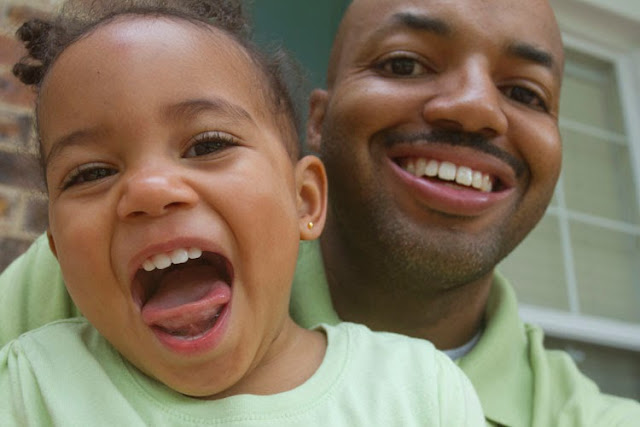 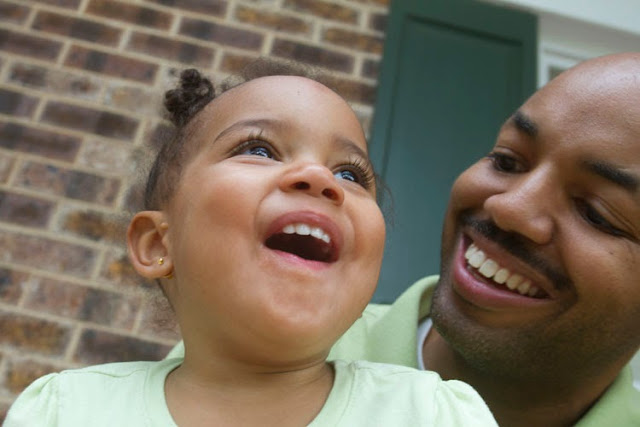 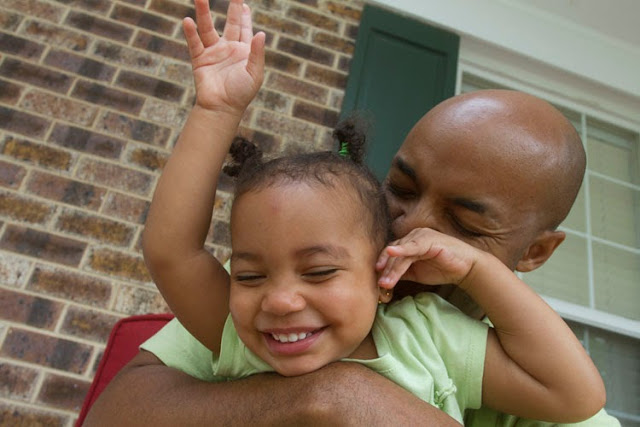 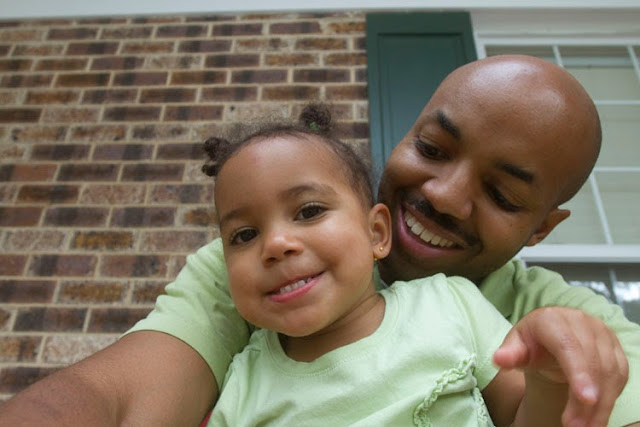 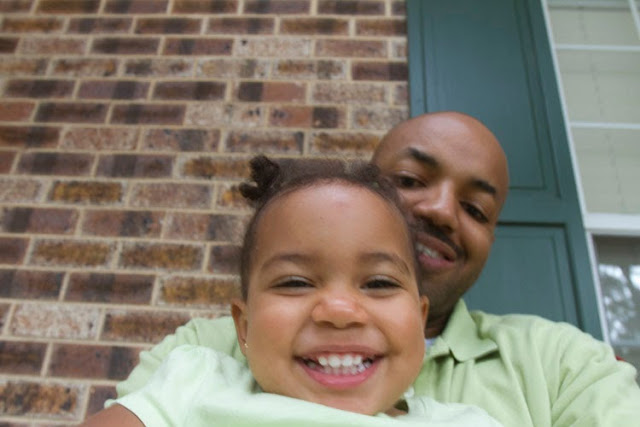 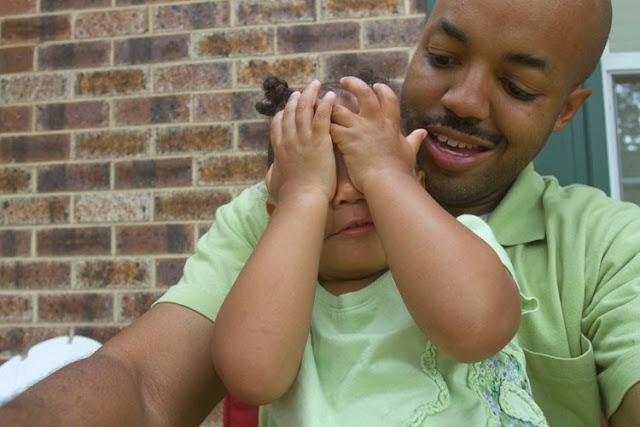 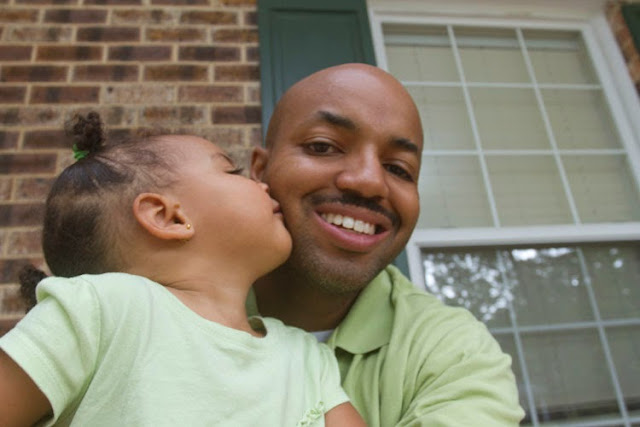 Posted by avidphotog at 3:23 AM No comments: 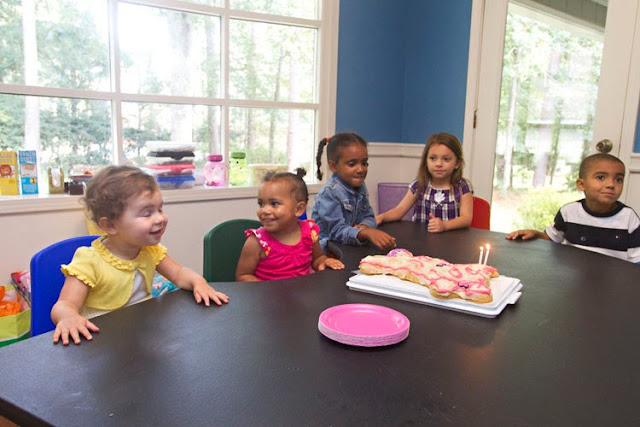 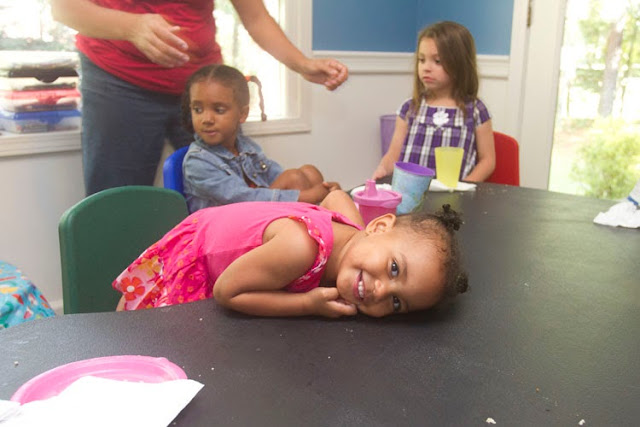 Babycenter.com on the joys of turning two: A child this age wears her heart on her sleeve — and in her voice, her fists, her stamping feet, and her crocodile tears. You seldom have to guess about a 2-year-old's emotional state. Expressing emotions is healthy, even when they aren't happy ones.

In six years of reading babycenter updates, I can't remember a single instance of them getting it wrong. Yet and still, the predicability of the developmental stages still amazes me; and Naomi Janelle  is no exception. Naomi is emotion personified. What's interesting is that, if you went by her photo archive alone, you'd have no idea from her straight-faced mugshots that she is perpetually one big ball of jokes. She wakes up laughing. She goes to sleep laughing. And everything in between is either a joke, part of a joke, or material for a joke that she'll piece together later. With that said, she is also our first child that has shown interest in living up to the terrible twos label (for her siblings, they saved their foolishness for year three). She tests every limit. She a bully to her brother and sister. She screams like she a lunatic when we leave her at the church nursery, or the Y, or pretty much anywhere. She laughs hysterically for no good reason. And smiles a ray of sunshine at the slightest tickle of her toe. She's raw emotion. She's a temper tantrum and a clown all wrapped into one delicious half pint packaging. But through it all, she's pure joy. And as of mid August, she's two years old.

She's also doggone greedy, and unequivocally the most impatient person on the planet (eat mommy, eat! mommy? eat! eat, mommy eat! mommy?... eat?... eat, mommy?.... mommy?).  She also frustrates easily (and shows signs of daddy's temper when she does so), says no way too often, walks on her tiptoes ALL DAY (we can't figure that one out), says yes with a lisps (yeshhhh!), and is the only child of ours that I can remember ever going down for a nap without a fight.  She thinks that her LeLa is the absolute best thing since sliced bread. She's also fully potty trained, still lacks her second molars and 2 of her canines, is insanely addicted to chewable vitamins (she actually gets giddy and applauds at the mere mention of getting her vitamins every night), and already knows how to use her cuteness to her advantage.  Just the other day, she did something that warranted reprimanding... but her poor mother could not stop laughing long enough for us to ever get to the reprimanding part. She actually reminds me a lot of Justin when he was her age. And lucky for us, just as he was turning into the moody, grumpy old man of a six year old that he has somehow become, God gave us Naomi to make sure that we didn't lose the ability to laugh ourselves and keep the bumps in the road of life in their proper perspective.

And if asked, Naomi Janelle will tell you that she's two... while holding up anywhere from 3 to 5 fingers to illustrate this fact for you.  That's that "third child education" at work for you.  And while we're obviously to blame, in our defense let me add that we're at least working on her colors now.  Numbers and letters? Eh. We've got time. 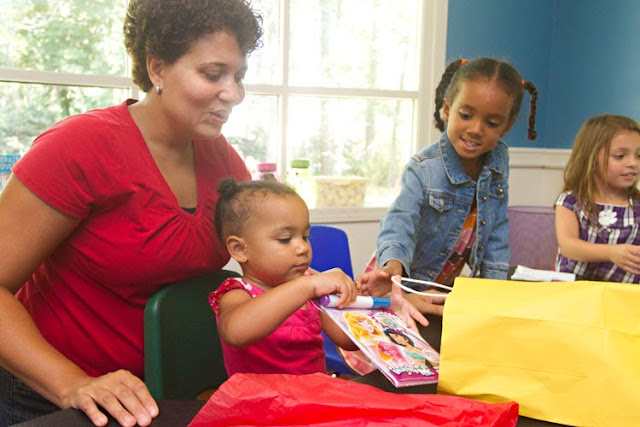 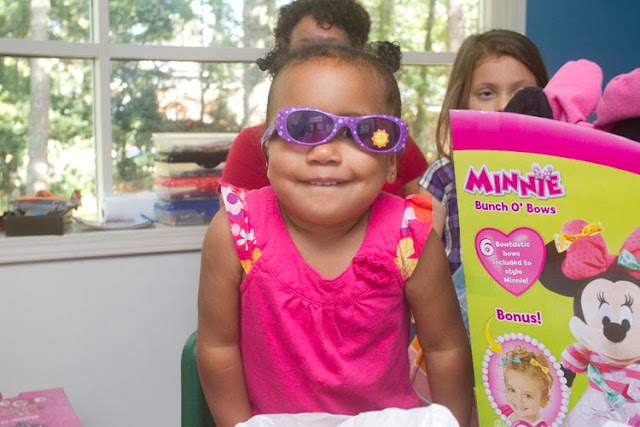 Posted by avidphotog at 3:19 AM No comments:

Keepsake.  I've been meaning to post this for over two months now.  Hartsville Messenger, June 14. 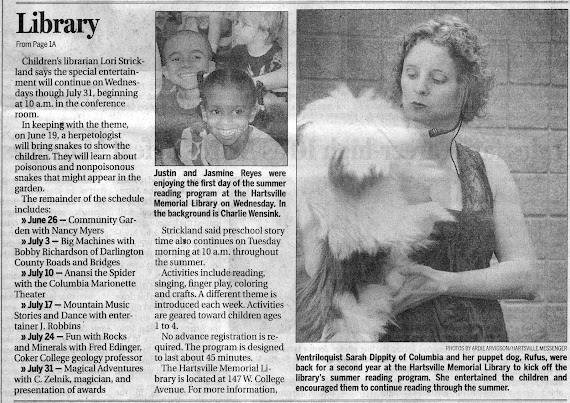 Posted by avidphotog at 10:23 PM No comments: