The other day, I was catching up on babycenter.com just to get an idea of where Naomi Janelle should be in her development. To my shock and horror, the first five words of the baby milestone article read, "Your child may love books." All I could do is hang my head in shame. Naomi Janelle, that poor child, doesn't know a book from a teething ring. Before Justin turned a year old, my guess is that I literally read over 100 different books to him. Naomi Janelle? I could probably tally her book count on one hand. Now, to give credit where credit is due, Venesa has done better than I in this woeful category. Yet and still, the moral of the story is unavoidable: If Naomi learns to read before her high school prom, it'll be no thanks to me. Like every other parent of multiple children, I took the oath. I "solemnly swore" to have just as many photos of child 3 as we do of children 1 and 2. I vowed to read books and document milestones at the same frenetic pace that we did for the first born... or at least for the second born. But here we are, with our 17 month old using board books for coasters, doorstops, and paper mache projects. Life has certainly won this battle, as it does most others, all I can do is shrug and look dumbfounded. Promoter of illiteracy and academic neglect: Guilty as charged. 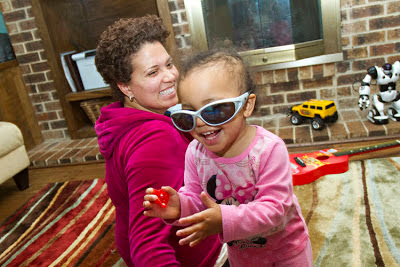 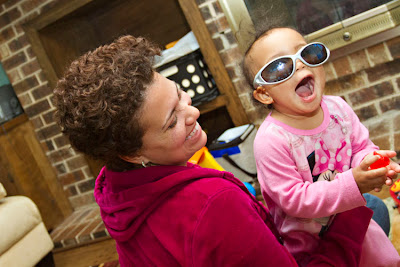 The problem is that, like the moon orbits the earth, Naomi's life right now has no choice but to revolve around the high octane needs of her 3 and 5 year old counterparts.  But as she gets older, she'll develop an orbit of her own, and (like all things in life seem to do) everything will eventually even out.  Luckily, there are also some advantages that balance the perils of being the 3rd child on the totem pole. There are countless  intangibles that she gets to experience and learn from: moments of pure joy, companionship, and an intrinsic sense of belonging are all things that come with having four constants in her life (mom, dad, brother, sister) rather than just two.  To see her trying to keep with her two siblings in just about everything they do is beyond heartwarming, and the obvious comfort that she draws from both of them is certainly beyond words. Last night, Venesa and I just sat back and watched the three of them put on an indescribable show for us that left me in tears. Most of those tears were from hysterical laughter, but a few may have also been sparked from a distant realization that these precious moments won't last forever.

In the end, I'd say that Naomi is socially and emotionally light years ahead of where her older siblings were at the same age. Academically... well... we've got time. In the meantime I think our best bet is to be absolutely sure to enjoy the journey. With enough love, patience, foresight and fortitude; the destination and the details will take care of themselves.

As for the basic milestones that I can still keep track off, she's 22 pounds of chub with 6 teeth complete and 2 others just past the gum line. She's pretty verbal. It's mostly babble (which I can already see that I'm gonna miss when it all goes away) but she'll mix in a few recognizable words for good measure (up! out! bye bye... and, of course, no!). She's also addicted to raisins and greedy as all get out.  Personality-wise, she has her sister's strong will with her brothers obedience... Jasmine's serious demeanor combined with Justin's penchant for practical jokes (i.e., she's hilarious... when she wants to be). I guess the irony here is that as much as she's a mix of the two of them, she somehow remains uniquely Naomi. Third place on the totem pole, but closing the gap daily. 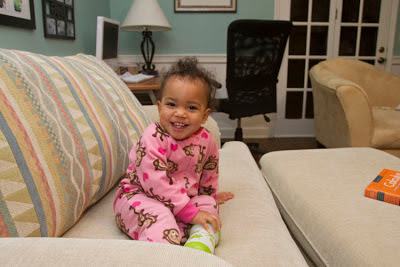 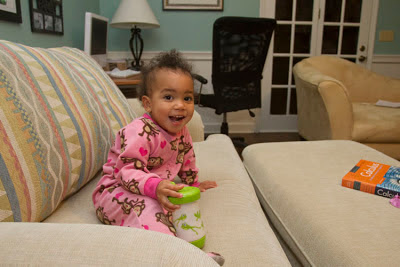 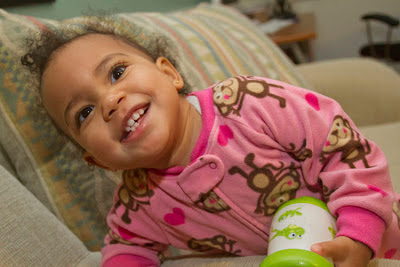 Posted by avidphotog at 10:31 PM No comments:

From the liver specialist in Charleston, to the Greenville Hospital emergency room, to the ICU, and back to Charleston again; Venesa (and me, to a lesser extent) has spent the better part of January chasing her dad around South Carolina. The good news is that he's on the road to recovery. The bad news... well, I guess there is no bad news.  While I'm willing to bet that our kiddos have spent more time on the road than at home this month, they have yet again proven to be a resilient bunch and apparently enjoyed every minute of it.  Yet and still, it's good to be home. 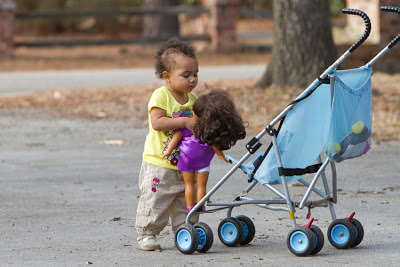 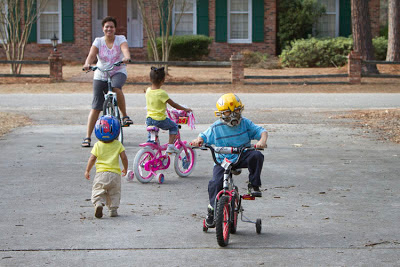 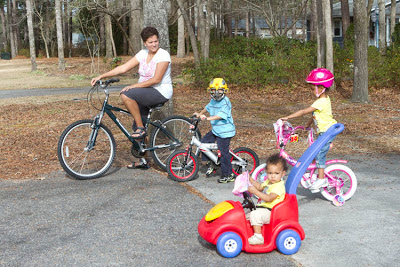 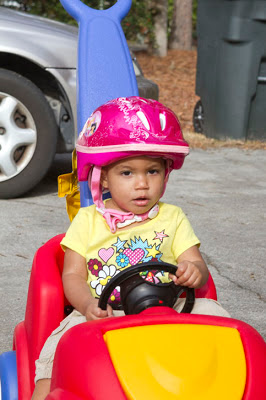 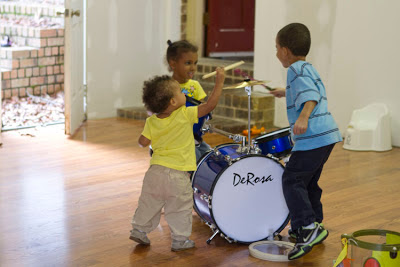 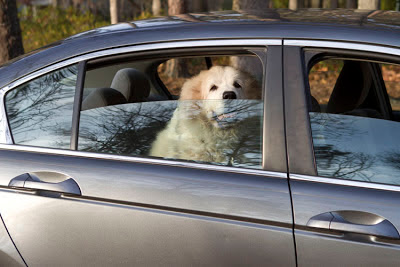 Posted by avidphotog at 4:15 AM No comments:

For over two years, for anyone willing to pay attention, you have unknowingly modeled the love of God and have exemplified levels of loyalty, dedication, and sacrifice that we should all strive towards. Here's to the life lessons that you've inspired, and the Christ-like love that you've endlessly demonstrated. Endure. 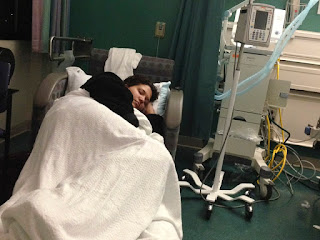 No one has to tell me that our lives are busy, or that our schedules are full. Words like non-stop, constant, and never-ending have a high usage rate when describing our household; as our 1, 3, and 5 year olds give us a run for our money from sun-up to sun-down every... single... day... of the calendar year. But as I browse through our 2012 photo archive, I'm reminded of one key component that is sometimes lost in the fray. Yes, we stayed busy... but man, did we have fun.

Photos are awesome that way. They're a reminder of every moment's worth, and an inspiration to keep on truckin'. Here's last year's archive. Enjoy. 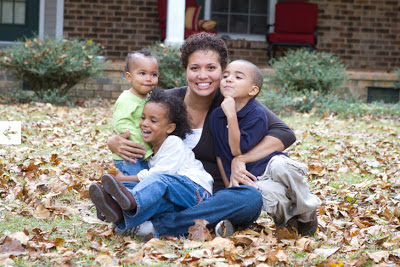 Posted by avidphotog at 5:50 AM No comments: