Naomi Janelle puts her pants on while standing up (with help, of course), which evidently is the gold standard for marking the transition from a baby to a toddler.  There's also the fact that I have to actually check the tag when folding laundry in order to tell the difference between her clothes and Jasmine's clothes.  Can they really be that close in size?! Wow... where'd our baby go?! 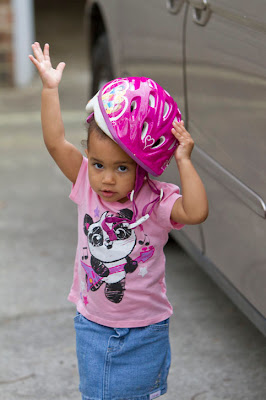 Well... I can at least tell you where our baby did not go... to the doctor.  In the midst of all of the sickness that I wrote about recently, we took Naomi to our usual pediatrician and found out that we had missed multiple wellness visits and vaccinations... which officially makes her the poster child for third child neglect.  Wow... just awful.  I remember being at those appointments like clockwork for the first two kids.  It was like an event.  In those days, Justin's appointment could be two weeks away, and everything between now and then would be scheduled around it.  But nowadays... the poor girl has to catch the flu in order to get taken in her for Hepatitis B vaccine. Shameful parents! Somebody call DSS. 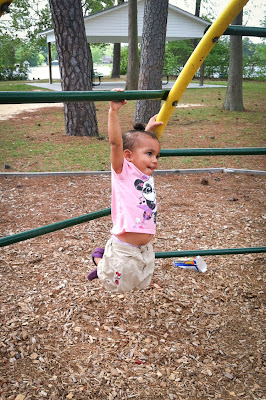 On a more positive (but painful) note, after no new choppers for about 3 months, Naomi sprouted all four of her 1st molars this week.  Man, do those bigger teeth look gruesome when they break the gum line.  It's still weird to me that the first molars come in before the canines (what's up with skipping over a tooth?) but it is what it is.    Anyhow, she endured the pain, and now has 12 teeth in all.  Up next are the canines (maybe within the next 3 months) and the 2nd molars (maybe a year from now).  So I guess we'll keep the Orajel stocked for just a while longer.

Teeth or no teeth, you can see the improvement in her communication on a daily basis these days.  She knows a hundred different words, and will even throw a sentence at us on occasion... but, funny enough, she just can't figure out what you'd think is one of the simplest words ever: yes.  Knowing good and well that she's hungry, ask her if she want's a snack and she will emphatically tell you NO! (and shake her head likewise)... but then she'll promptly stick her hand out for a cookie.  And that's pretty much all day, and with any question you ask her: you want to play? NO! you want to watch tv? NO... For almost any question that should warrant an obvious affirmative answer, and she will give you the most adamant "absolutely not!" response you've ever seem... quickly followed by a puzzled look that ask, "why are you still standing here?"... I thought the whole thing was real cute... until it was time to step up the potty training efforts: Naomi, do you need to go potty? NO!!!!  um... okay... is that one of those fake-me No's... or.... is this really a No? Insert mixed messages and a whole lot of unnecessary trips to the bathroom. 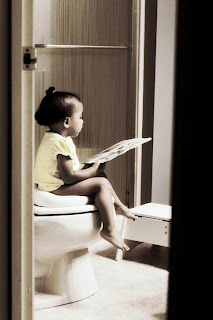 Speaking of which, potty training has been in full effect for a while now, and (if I had to put a number on it) I'd say we're 75% of the way there.  She's dry over night, and very few accidents on the home front.  We're just waiting on her to be more proactive (and certain) about when she does and doesn't need to go.  On the flip side, I was also quickly reminded of how having her potty trained only further increases the probably that we will have to stop and use the bathroom at the most awful restroom at the most inconvenient time every time we leave the house.  The beauty of 3 kids 5 and under.  If you're out of the house for more than 45 minutes, then somebody is gonna have to use the bathroom. Death. Taxes. And potty breaks.  Life's failsafe guarantees.
Posted by avidphotog at 10:33 PM 1 comment: 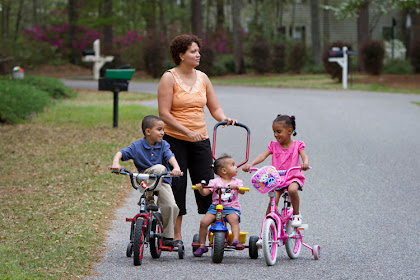 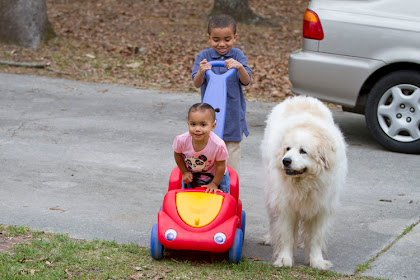 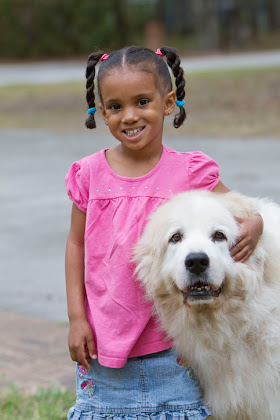 Posted by avidphotog at 9:34 PM No comments: 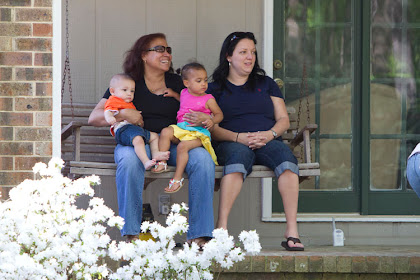 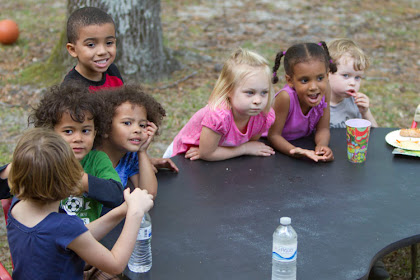 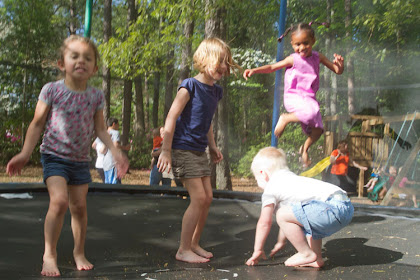 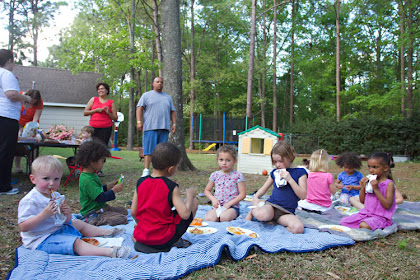 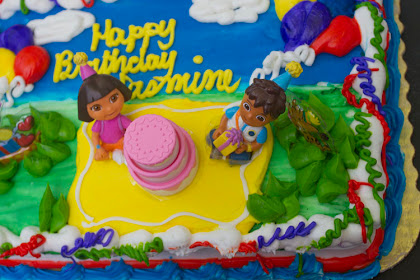 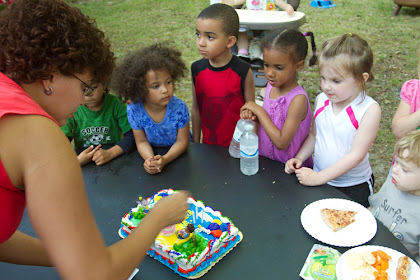 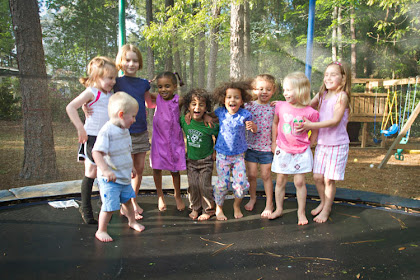 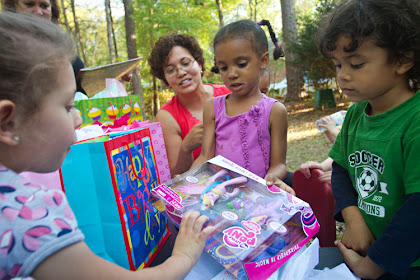 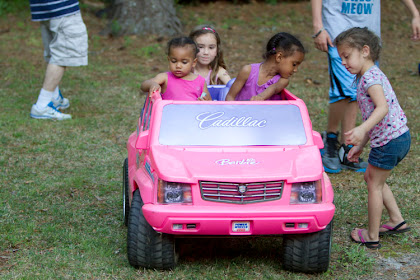 Posted by avidphotog at 10:39 PM No comments: 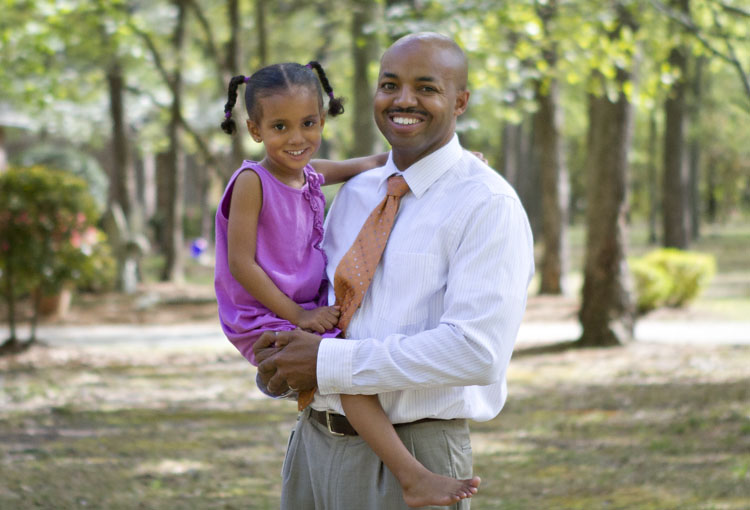 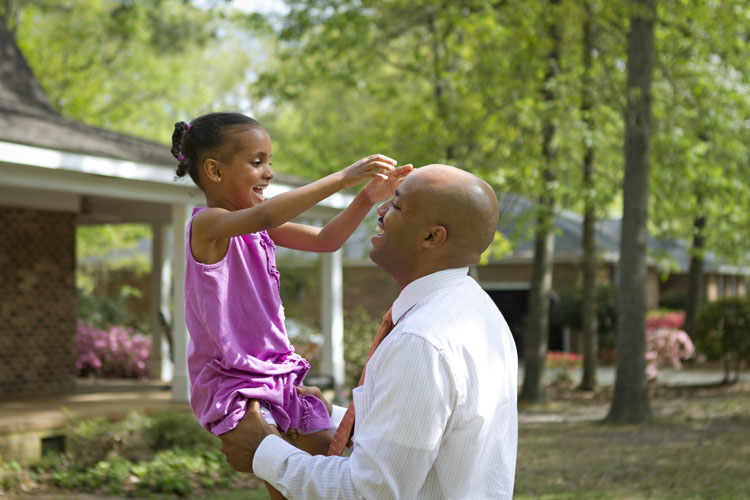 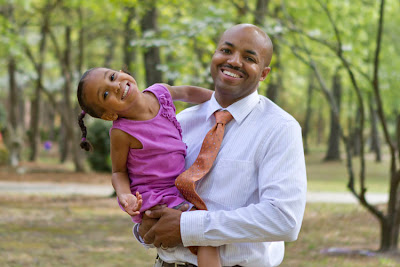 Posted by avidphotog at 9:51 PM No comments: