I love going through pictures, and I especially love going through them with Venesa and the kids. Without that deliberate time to reminiscence and reflect, life can start to seem like this big race to nowhere. But pictures help bring it back. They bring back all of those fantastic moments that we somehow forget about even though they shape our lives. They remind us of how awesome our lives have been.

Anyhow, the point is that I'm up to my usual post-Christmas chore of compiling our year in pictures.
Usually our blog and the photo archive overlap in an obvious way, but my blogging in 2014 dropped off enough to leave quite a few holes in our digital shoebox this time around.  Our June trip to Florida with the 'rents, impromptu labor day (anniversary) trip to Virginia, and the Collier's November visit to Hartsville are a few things that come to mind that somehow flew under the blog radar.  But by the end of the week (fingers crossed) it'll all be in the photo archives... cataloged for posterity, ready and waiting for our next family stroll down memory lane.  Here's the link. 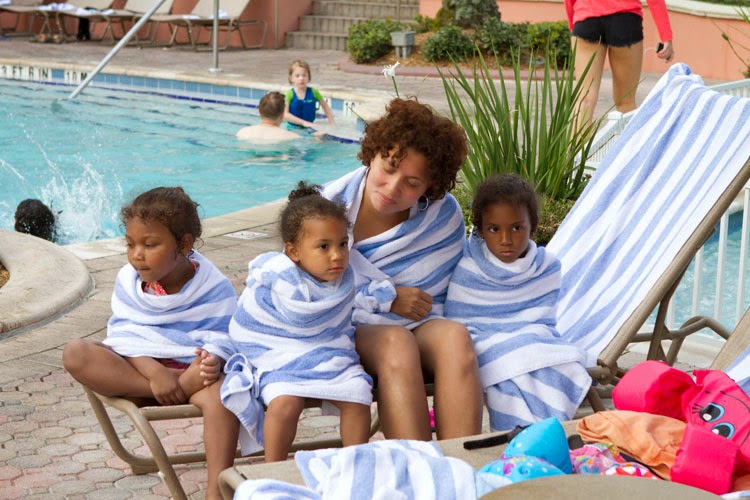 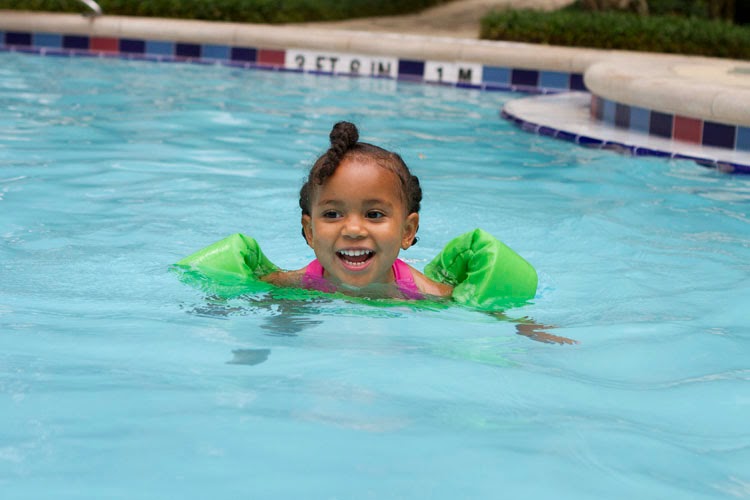 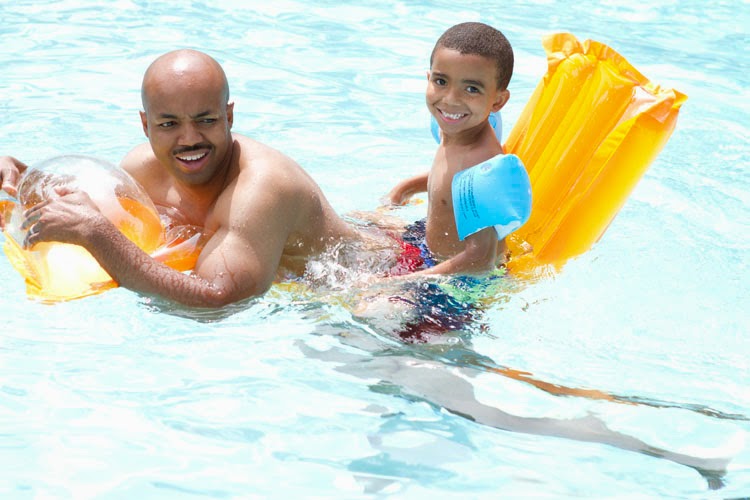 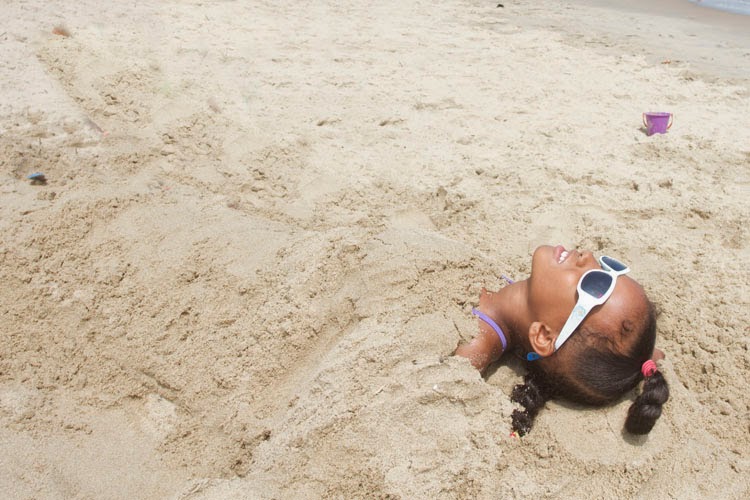 Posted by avidphotog at 12:29 PM No comments: 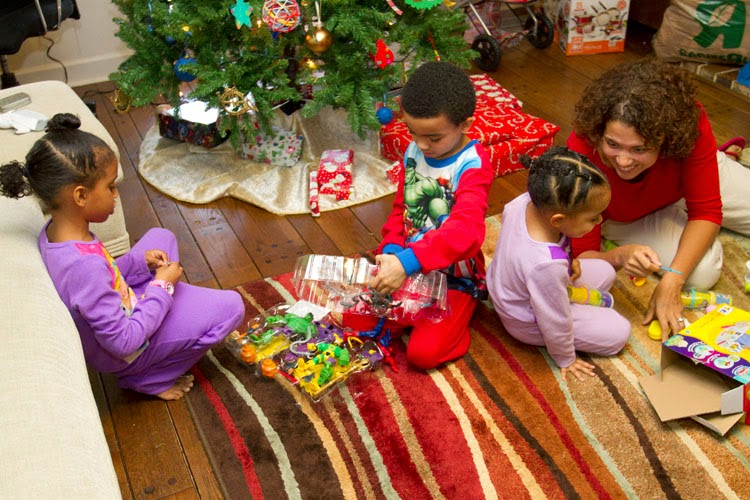 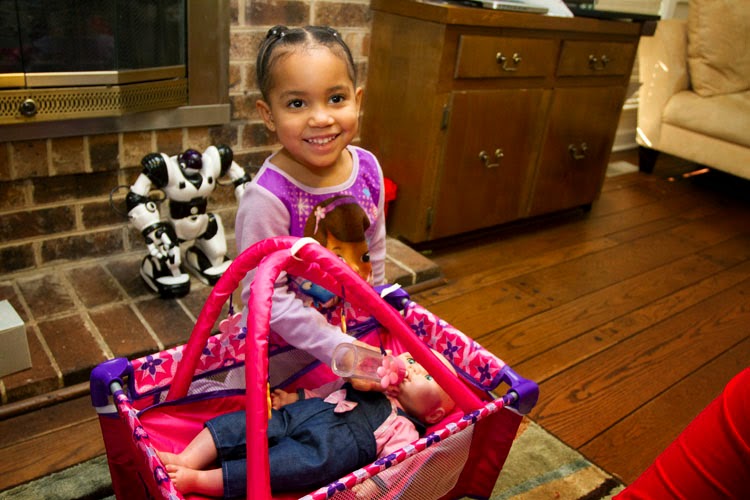 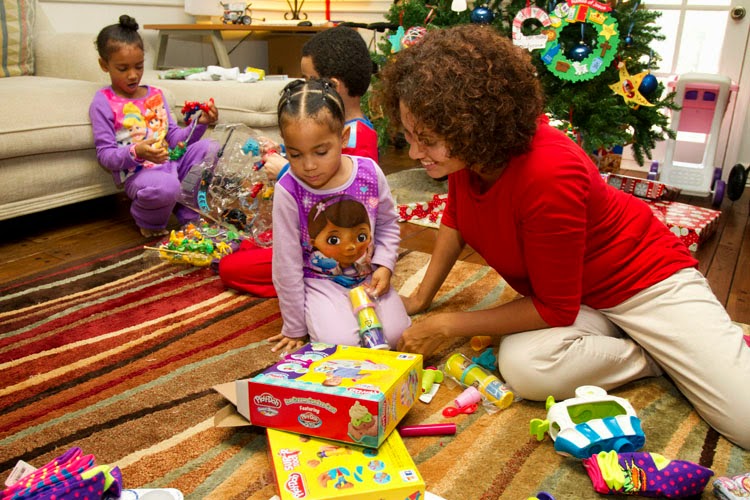 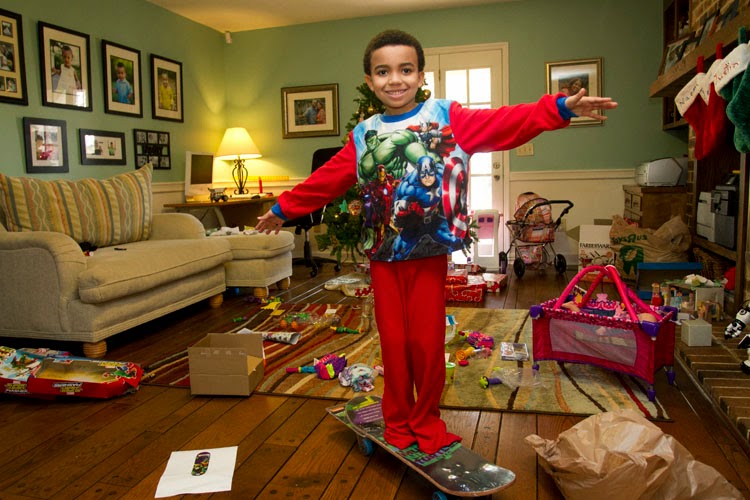 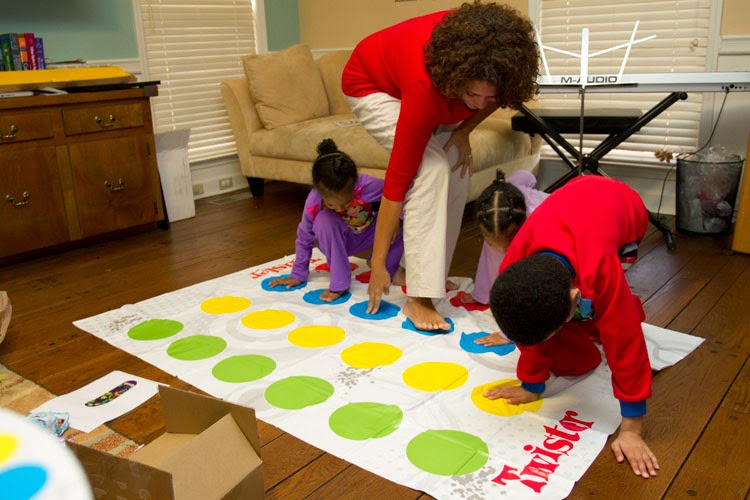 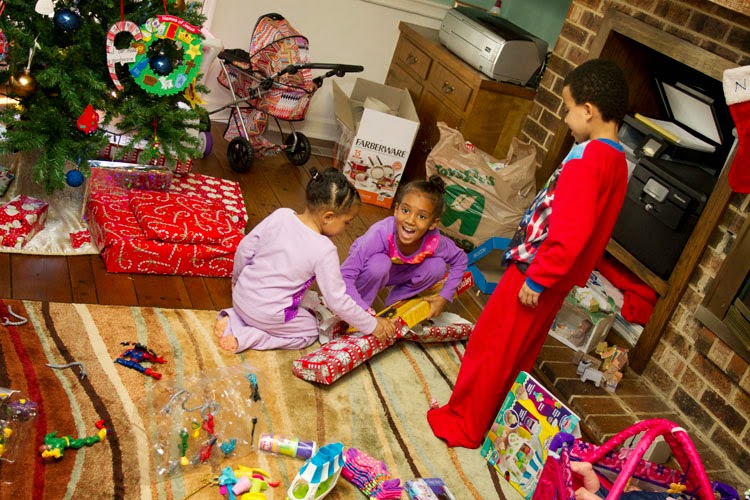 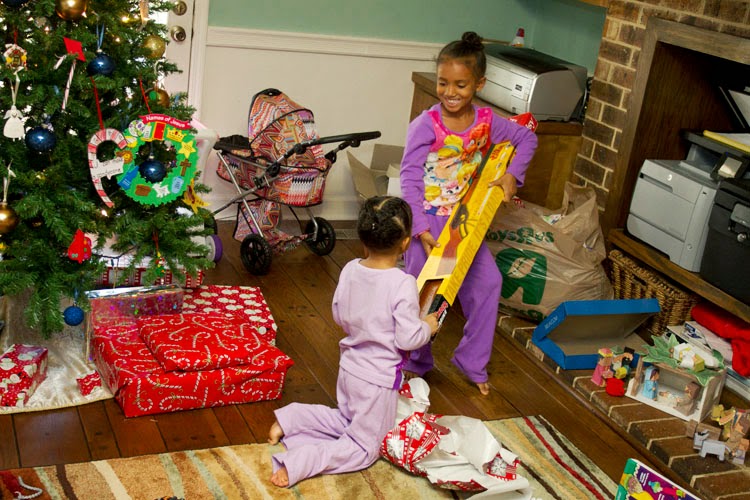 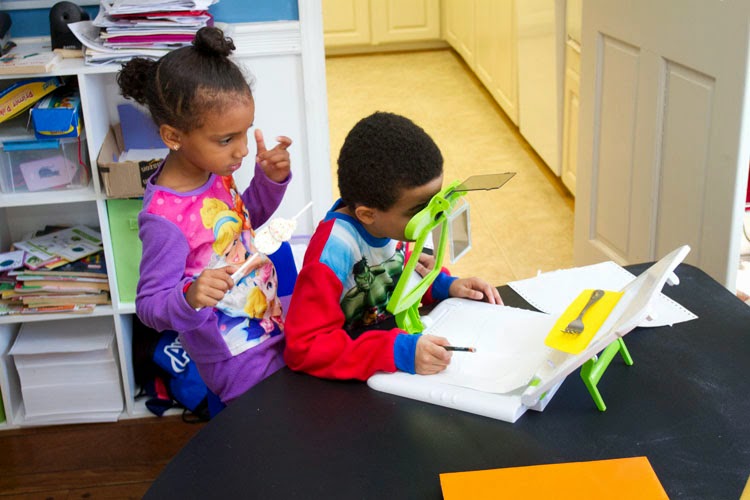 Posted by avidphotog at 7:54 PM No comments: 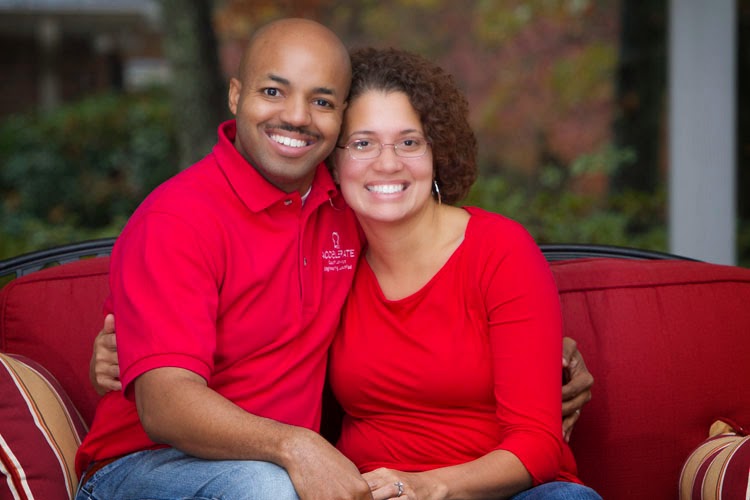 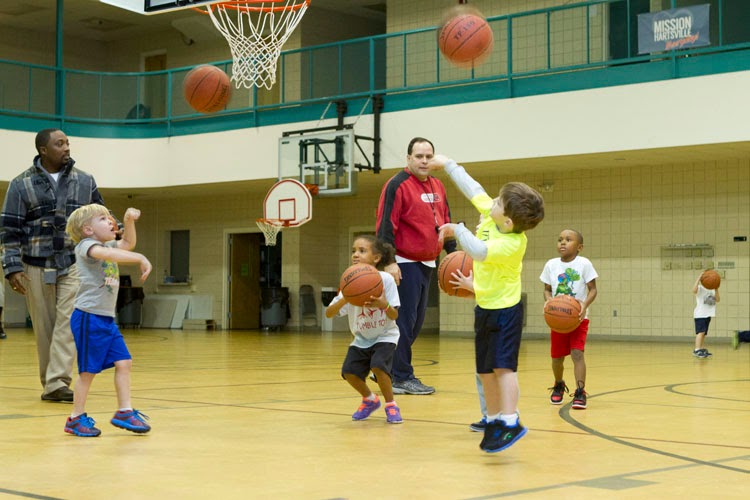 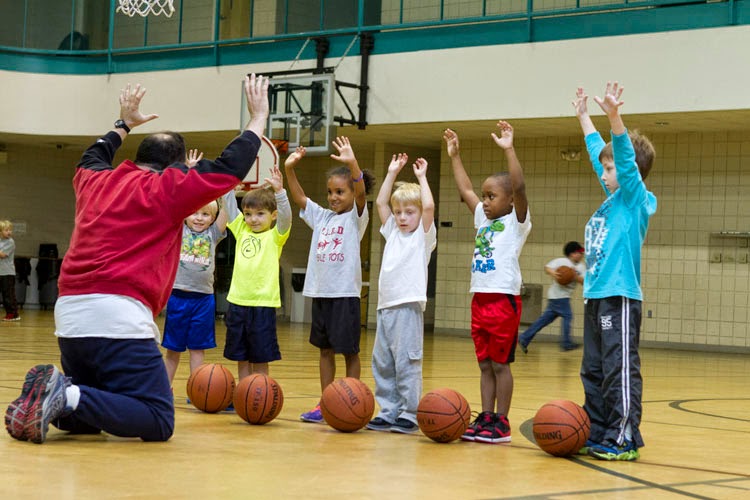 Those poor little boys will never know what hit 'em. This is going to be fun.
Posted by avidphotog at 1:02 AM No comments:

A string of bad luck.  That may be the understatement of the year. The truth is, our family is in the midst of a storm and at this point I can't even tell you how it started any more than I can tell you when it's going to end. The details are all starting to blur, but here's what I can still piece together.

I guess even hurricanes start out as a drizzle.  In October or November, we got notice that our Virginia tenant would be expelled from the housing voucher program; which meant she'd be moving sooner than later.  No sweat (or so I thought). The timing was unfortunate, but that's the nature of the beast.  We'd get her moved out, renovate the house, and contemplate the pros and cons of re-renting or selling the property.  Par for the course.

Then I got a text from a different tenant. The garage door stopped working.  $400 repair.  Not ideal timing but hey, these things happen.  More drizzle.  And then the bottom fell out.  The initial assessment on the Virginia property: $21,600 in damages.  I can only laugh as I read that last sentence out loud because this entry could pretty much end there and be retitled, "financial ruin"... but as it turns out, we were still in the opening act.

The irony is, not less than a month before, we had just begun to reassess all of our assets and retirement plans, etc. in order to make sure we were headed in the right direction (ha ha).  With all three rental properties seemingly secured with long-term tenants, I reached out to a financial advisor in order to explore stock-related options for retirement accounts and college savings.  Well, we never got very far before the rental fiasco hit.  However, we did move forward with dual applications for life insurance.  Yet, what seemed like a pretty wise decision turned out to just be more fuel for the fire. Long story short, both of our applications got denied (well... technically, I got denied and Venesa got a downgraded rating).  How's that for a boost of morale? As I told the financial advisor, there is something distinctly depressing about a company saying they're not willing to bet on you living to the age of 60.  I know it's not that simple, but when you're already down; everything feels like a kick to the ribs.  Granted, it's been made obvious that the denial and re-rating were both due to clerical issues and misinterpretations of our medical charts... but the timing still couldn't be worse.

But back to our financial woes. The repairs on the rental property are in motion, an our hope is to price the house to move quickly and count it a victory if we break even.  In this case, "break even" means saying goodbye to 10 years and $70,000 in equity... 30 of which we just paid down in cash 3 years ago. Ouch. No sooner than when I start getting comfortable with this unfortunate fate, the circuit breaker box in our primary residence started to sizzle.  One tripped breaker, two calls to electricians, and one air conditioning guy later, we isolated the problem to our well pump.  That was Friday at 3pm... which meant we'd go the weekend with no heat in about a third of the house.  Three days and $700 later, we have a new well pump and heat is restored throughout the house.  We endured the weekend! Oh... well... except for that trip to the emergency room on Saturday night.

Rewind to Friday afternoon. Venesa started having sharp pains at the top of her neck, and by Saturday the intensity and frequency had gotten to the point that we had to do something.  Call it an overreaction, but when you're in the midst of a losing streak there are certain risks that are not worth taking.  Yes, I know... few things will help you flush out your bank account like a CT scan in the ER; but it's hard to put a price on the reassurance that your symptoms don't point to something life threatening. In the end, we got sent home with a good report and peace of mind; but of course not before adding to the financial woe tally.

Gosh, I totally forgot to mention that I had the flu.  I think that hit me last Thursday, and the worst was probably over by Sunday morning.  By this morning, I was feeling pretty good.  The well pump was replaced, the heating system was back up and running, and Venesa and I were both on the mend.  I remember laying in bed this morning, feeling better than I had in a week, and literally thinking that this might be that point.  The turnaround.  The pivotal moment.  My energy is back. We weathered the storm, and now we start to move forward and rebuild.

And then the toilet broke.  The van wouldn't start.  And the garage door feel off the hinge.  And it was just 6:43am.

Welcome back to the storm.
Posted by avidphotog at 11:52 PM No comments:


We've quit and rejoined Cub Scouts about 8 times in the past 3 months.  However, we evidently stayed plugged in long enough for Justin to earn some face paint and graduate from Bobcat to Wolf Trail. Cub scout salute. 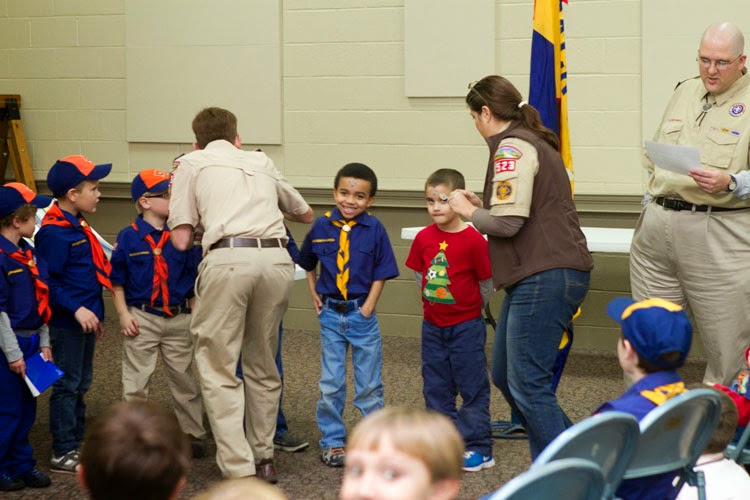 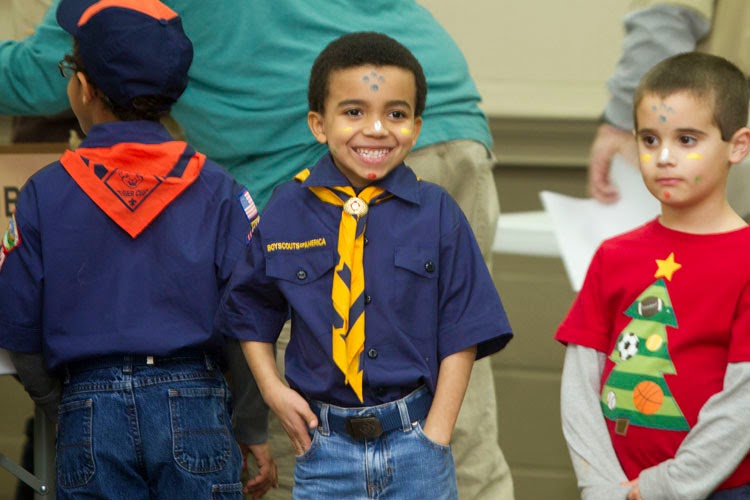 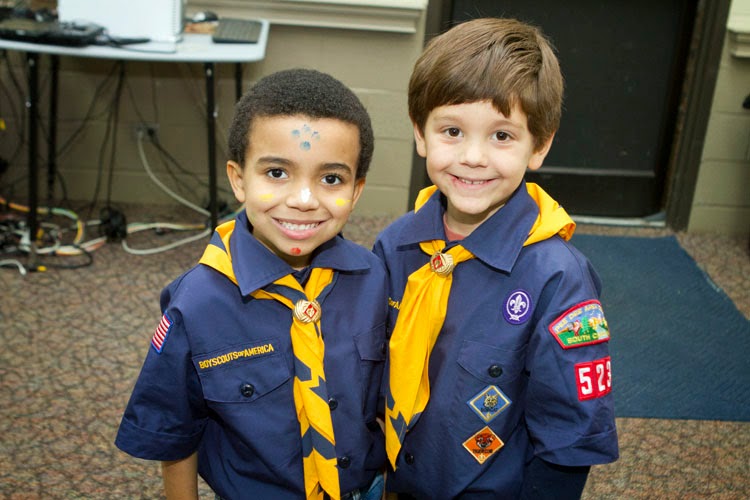 Posted by avidphotog at 11:29 PM No comments: