Chillin' with Shiloh... aka, Grandma Dog... aka, the Rope Wrestler. 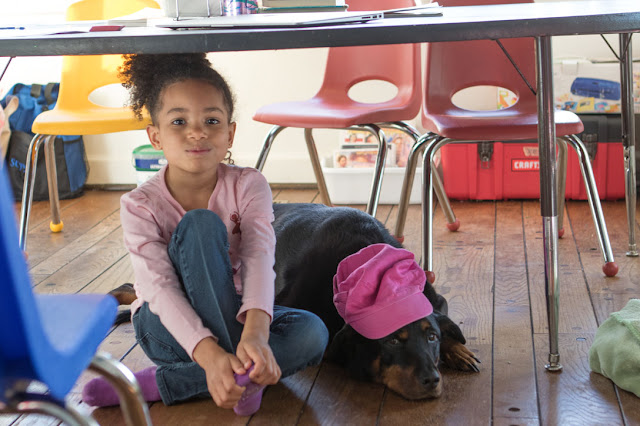 Posted by avidphotog at 1:07 PM No comments:

Pre-birthday cake with the fam. 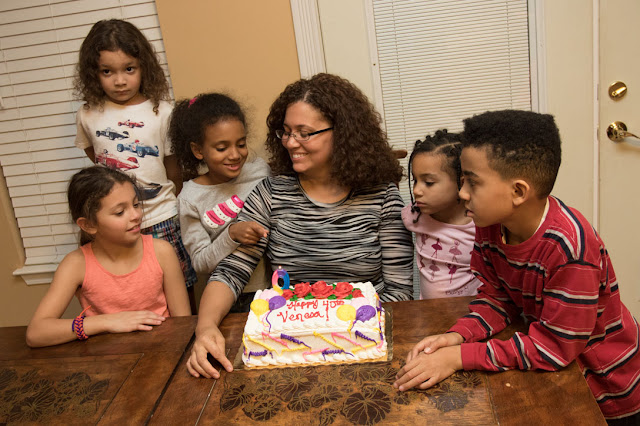 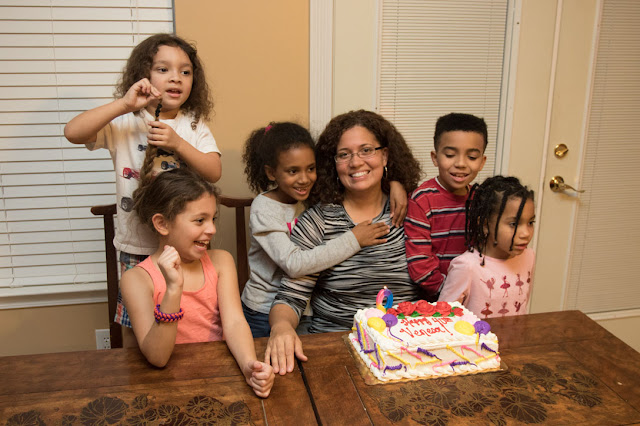 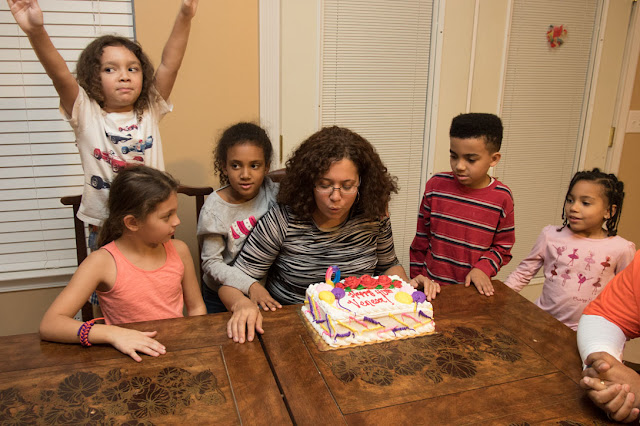 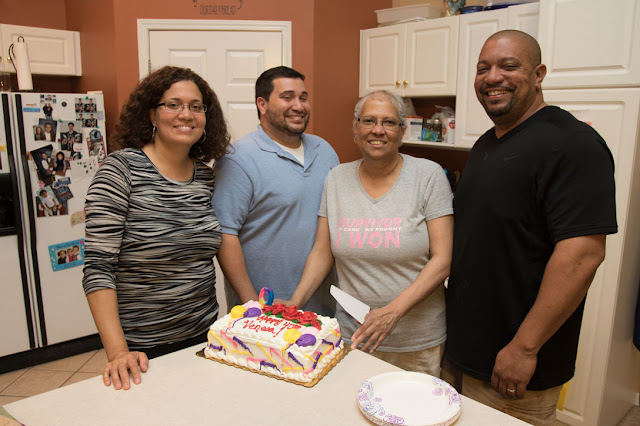 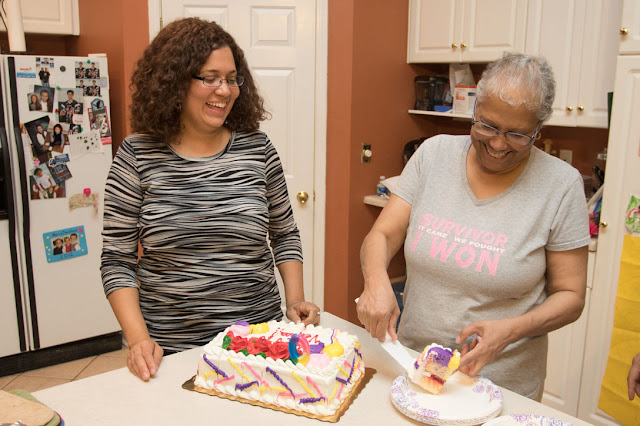 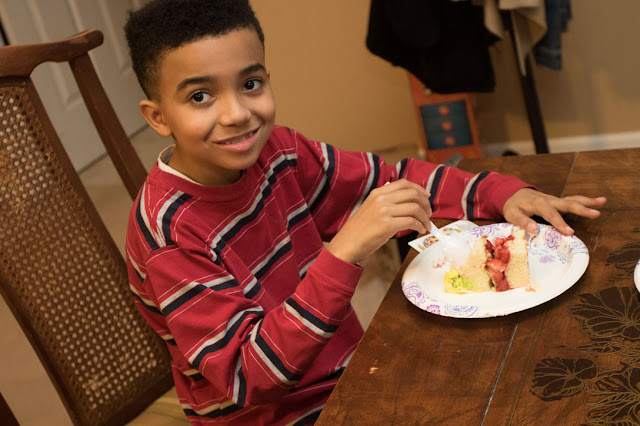 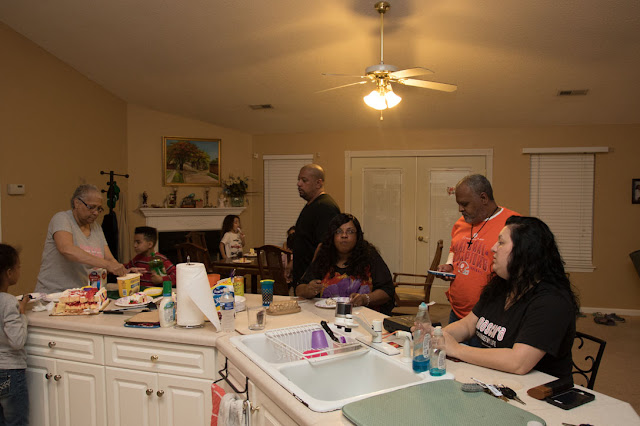 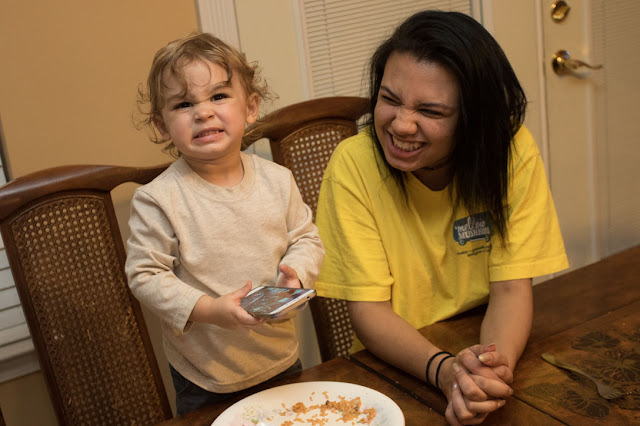 Posted by avidphotog at 12:57 PM No comments:

Even Amara was shocked when Venesa jumped into the goodbye portrait. 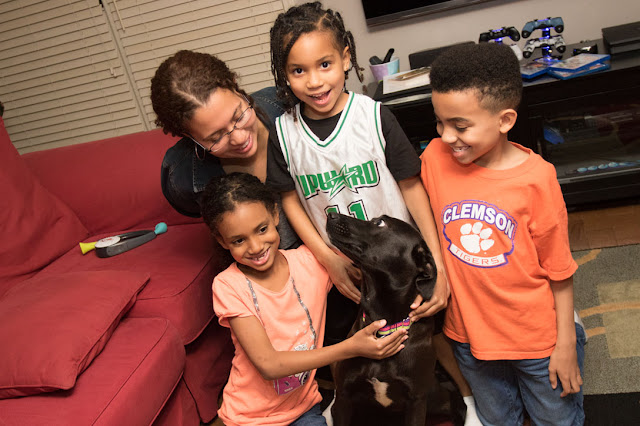 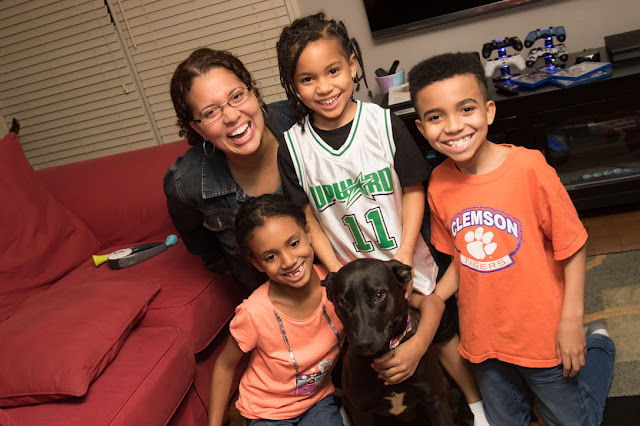 Posted by avidphotog at 12:41 PM No comments:

Amara's transport was cancelled because of the weather.... making her one lucky dog since she got to stick around for a Hartsville rarity: snowfall. 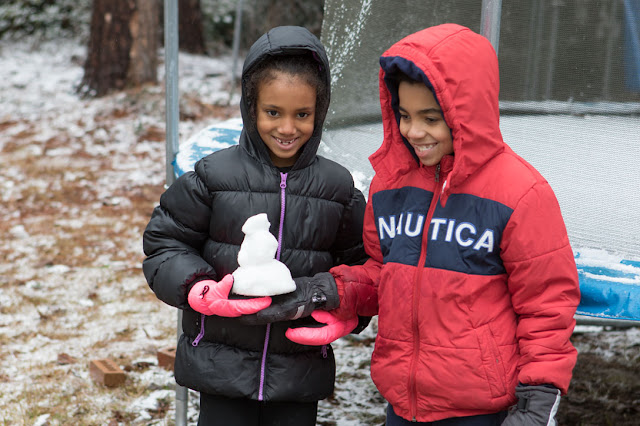 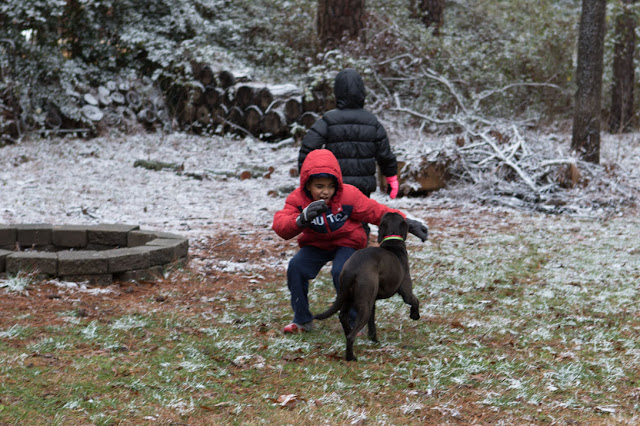 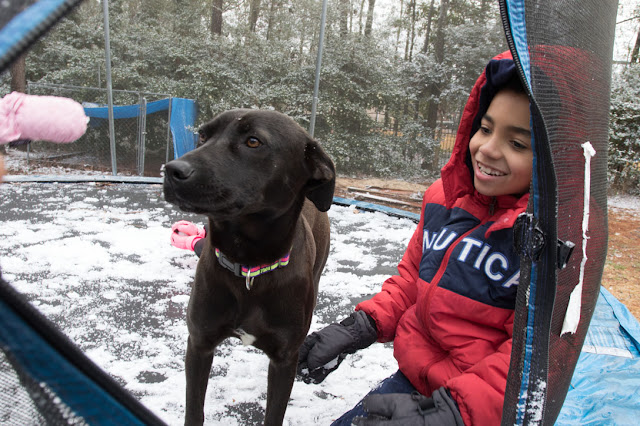 Posted by avidphotog at 12:13 PM No comments:

On what was supposed to be her last night with us, Amara got a few extra privileges... including some floor time with me in the computer room (which is otherwise a no-dog zone). Evidently the pillows and rugs on this side of the house are a lot cozier. 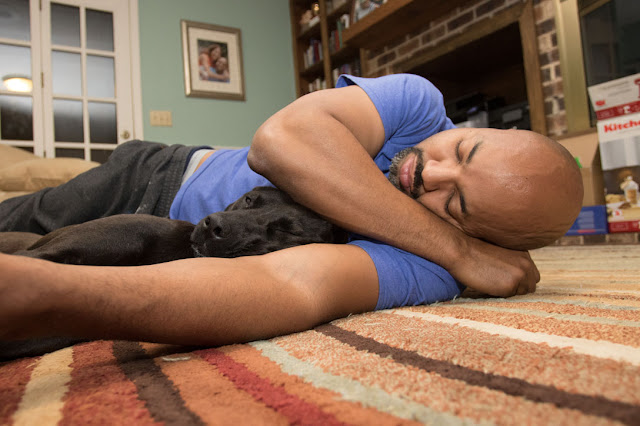 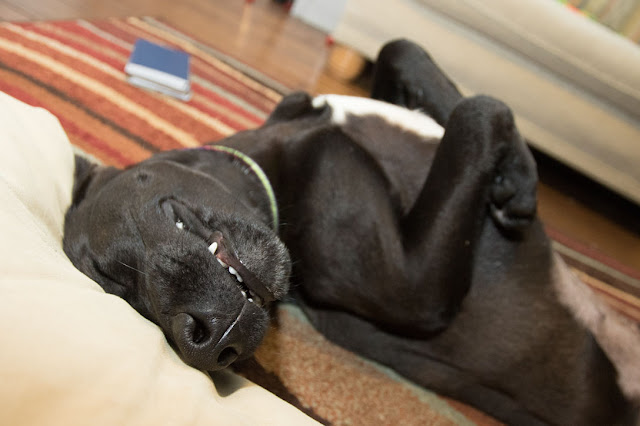 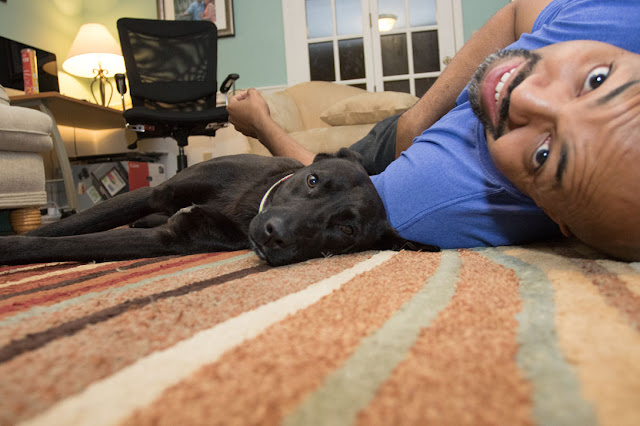 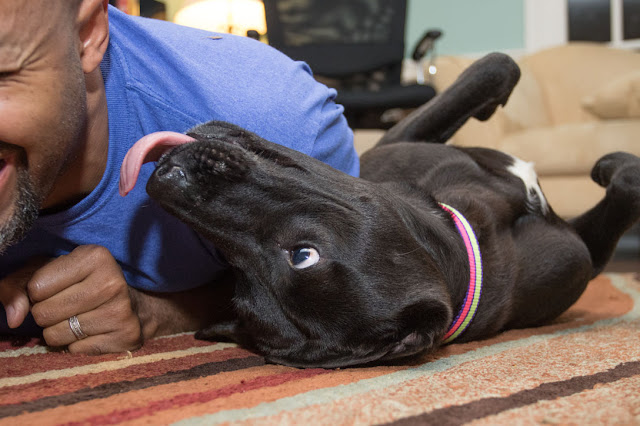 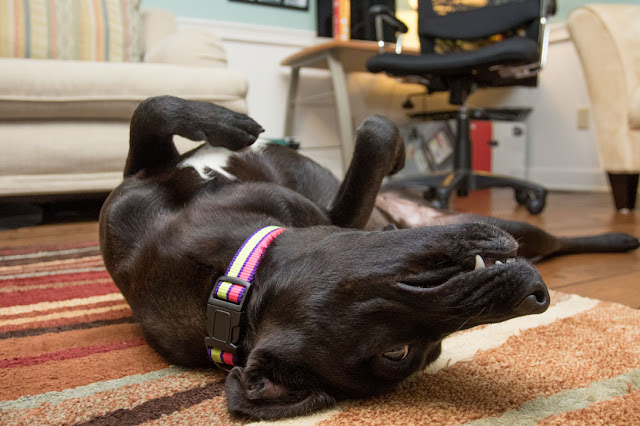 Posted by avidphotog at 5:48 AM No comments:

This is the look Amara gives through the glass door when she's on the back porch and someone is close enough to see her from inside the house. She'll hit you with the puppy dog eyes... and it's a wrap. Just wrong. 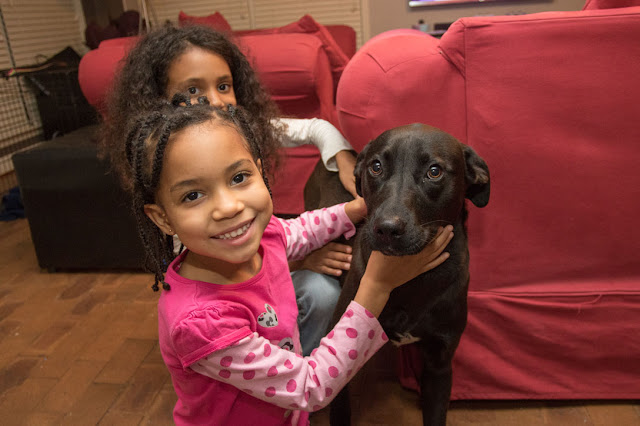 Posted by avidphotog at 9:19 PM No comments:

We've been overdue for a dog. On one hand, we definitely want that experience again for our kids (they love having a pet!)... not having an additional mouth to feed or pet to board during long trips has also been nice. The compromise? Fostering.

I knew that crowding and conditions at (pretty much any) animal shelter are bad, but it wasn't until I went there myself that it really sunk in (I was like, whoa).  The dogs we'll end up fostering will already be spoken for: on the way to a rescue or adoptive home out of state, and simply waiting around for transport, which happens every two weeks or so. However, giving them a home outside of the shelter frees up another spot for another dog (or at least minimizes the need to put multiple dogs in the same kennel), and certainly lessens the workload for the volunteers (try feeding, walking, delivering meds, and cleaning up after 150 dogs each day). Put another way, if 50 people in the entire county agree to foster a dog (or two) prior to transport, then we've effective doubled the capacity of the shelter during the period... and provided a tenfold increase in the work staff.

Of course, the tough part is letting the dog go after the end of the two weeks.. well, if it's a good one anyway (because I'm sure we'll get some terrible ones). But having been a foster home for two-legged friends before, I think the kids will adjust as they always do.

Anyway, with that background story out of the way, let me introduce our first foster dog... Amara... which funny enough was the same name as one of the few foster kids we've taken in over the past few years. 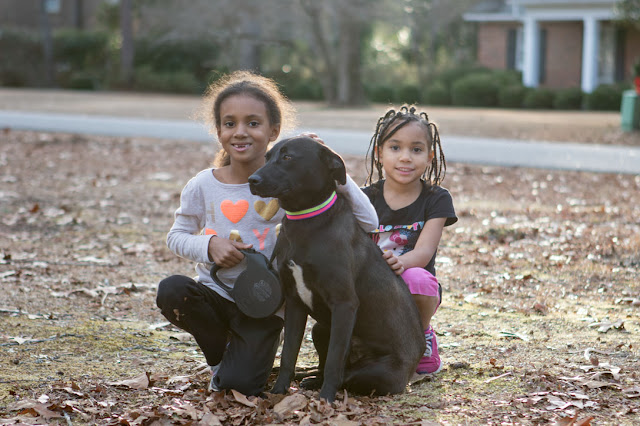 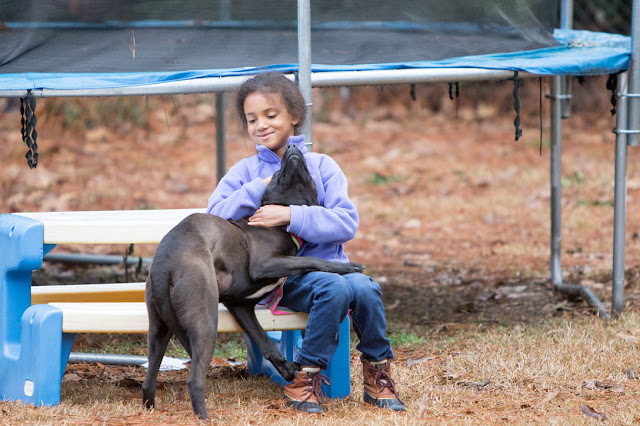 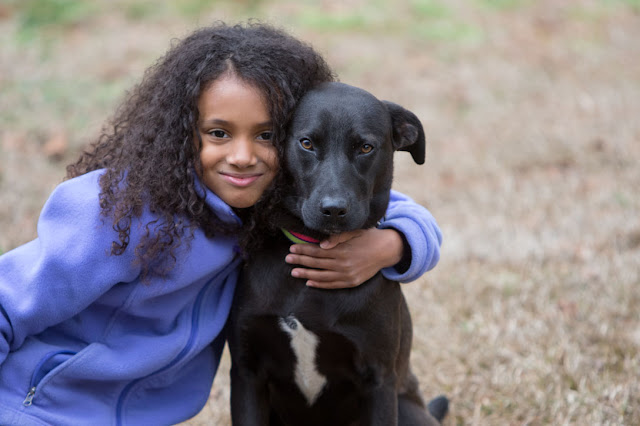 It has been about a week with Amara so far, and her scheduled transport is just a few days away. She has been awesome. And she served as a quick reminder that there's a special bond between Jasmine Olivia and a dog. The girl is drawn to and connects with them so deeply and so quickly that there are times I'm convinced she's going to be a vet. But then she also loves engineering... and cooking... and basketball and baseball. And so... I guess I'll have to wait and see where this goes. But the dog thing with her... it runs deep.


Posted by avidphotog at 8:47 PM No comments: