First week of November. Halloween costumes: 75 to 90% off. It's a beautiful thing. 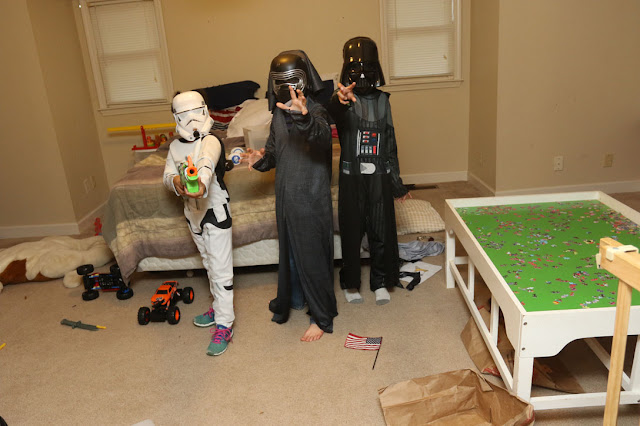 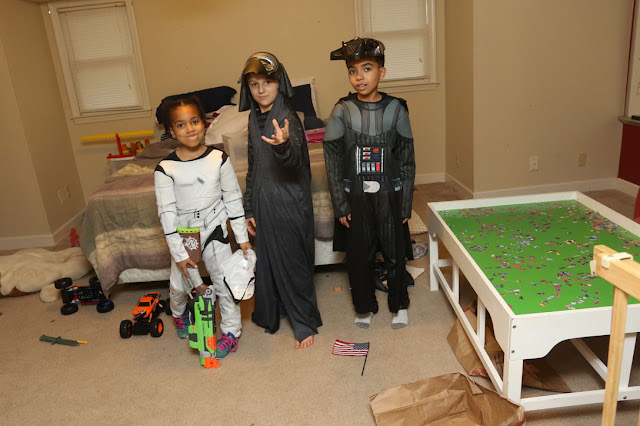 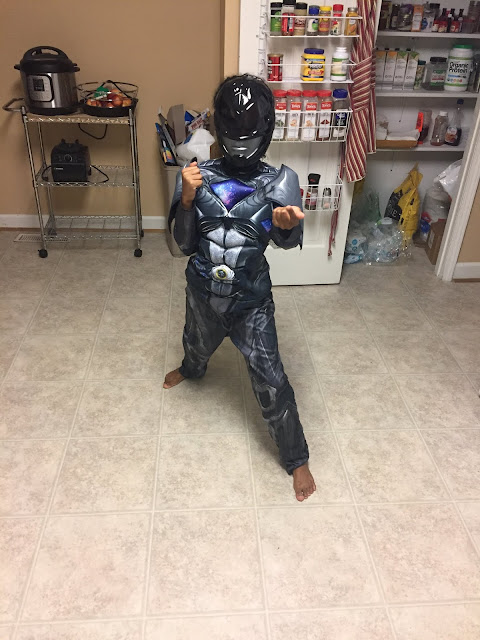 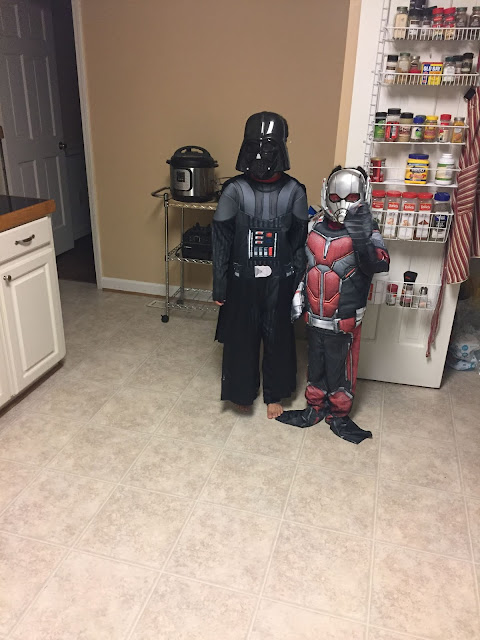 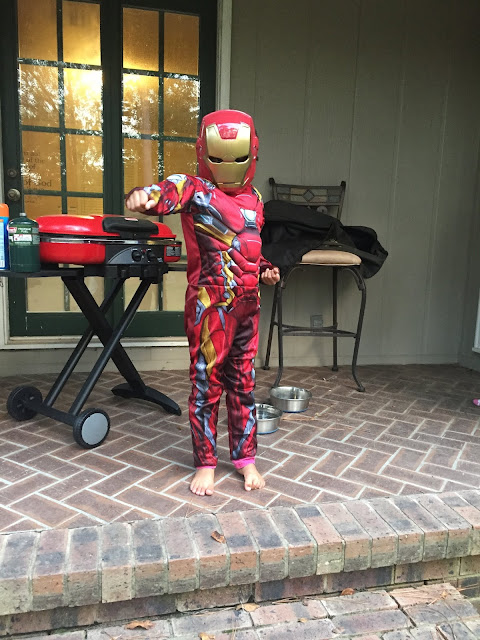 Posted by avidphotog at 11:09 PM No comments:

When I Grow Up

At the end of kindergarten, Justin and Jasmine both participated in the homeschool coop graduation ceremony. Given the option, Naomi decided to skip the fanfare.  Since she has always been the child most inclined to avoid a crowd (or... I guess people in general) it was easy to respect and accommodate that request... but we thought it would be cool for her to still make a poster similar to what Justin and Jasmine did to commemorate their entrance to elementary school... simply to detail her interests and ambitions as a six-year-old in a fun way.

The only problem is... without the hard deadline of a coop graduation, this poster became that to-do item that seemingly would never make it off the list. It was supposed to be done months ago. The end of the school year (dang... was that really 5 months ago) would've been nice. But we set a new goal of end-of-summer... which was revised to before graduation. But then graduation also got pushed to a target date of "before your birthday!" We'll, we made that deadline by four days! (thank you, no applause)... But the poster... smh.... that amazingly elusive poster. Never got done.

But here we are, better late than never. Three months past even the latest sell-imposed deadline. But, hey, we got it done before she graduated college and actually chose a career path. For the third child, that's gotta count for something. Yep. We'll accept that parenting award whenever you're ready. 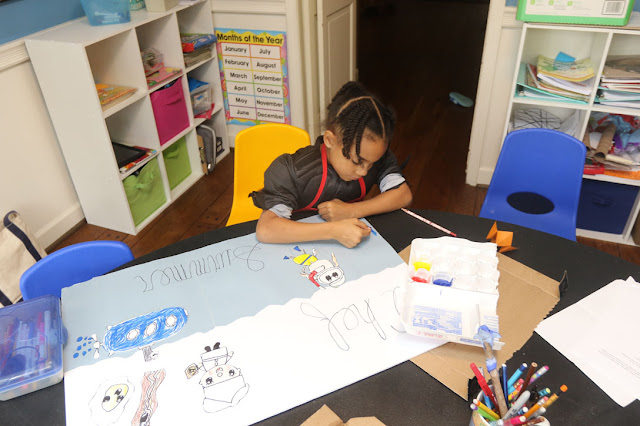 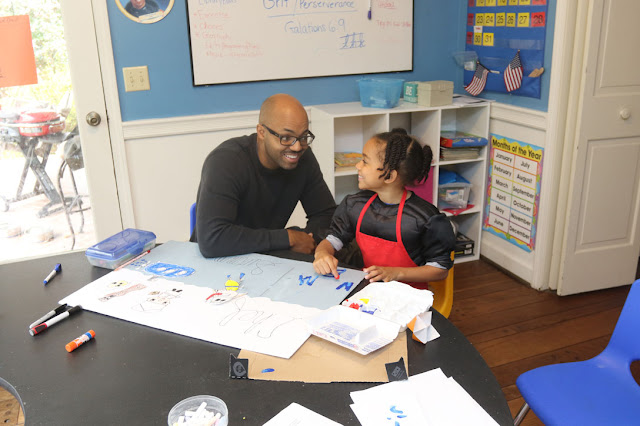 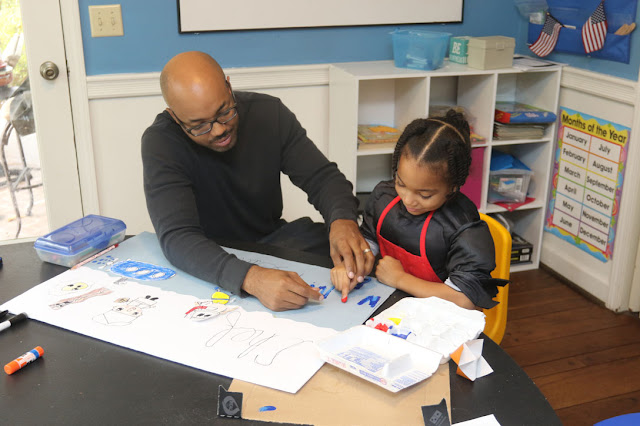 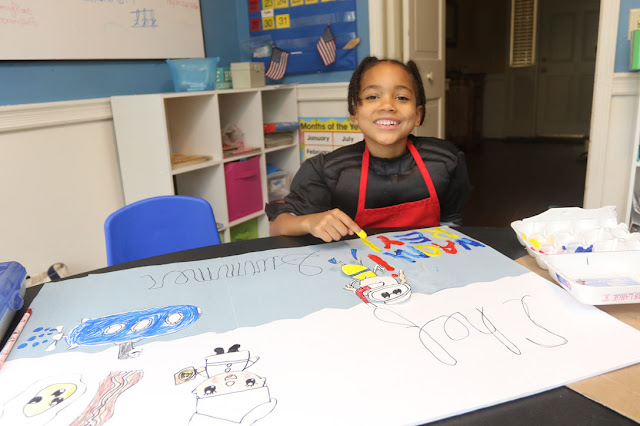 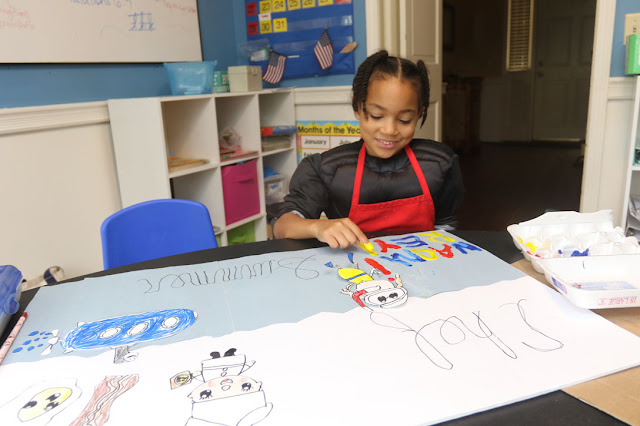 Posted by avidphotog at 12:03 AM No comments: